Samsung Galaxy A30s 64GB was launched in September 2019 & runs on Android 9 OS. The Smartphone is available in two color options i.e. Opal Black, Sapphire Blue and Pearl White & has a built in fingerprint sensor as the primary security feature, along with the host of connectivity options in terms of 3G, 4G, GPS, Wifi, NFC Bluetooth capabilities. The phone is available with 64GB of internal storage.

The Smartphone is powered by 2.3 GHz octa core Samsung Exynos 9610 Processor. A 4GB of RAM ensures phone runs smoothly even the most memory intensive applications & still shows no signs of lag. 64GB of internal storage can be expanded to 512GB via a microSD card.

Samsung Galaxy A30s 64GB boasts of dual primary camera of 25 + 8 + 5 megapixel and 16 megapixel front Camera. The Smartphone has a low camera aperture of f/2.0. It also supports Face Detection and high dynamic range(HDR) imaging.Three colors will be on offer: white, black, and green. The retailer has the model with 4GB of RAM and 64GB of storage. Whether the other two versions of the phone (3/32GB and 4/64GB) will be sold in Europe or not is unclear – as are their prospective prices. Obviously though if they do make it to the continent then the lower-end one should be cheaper. 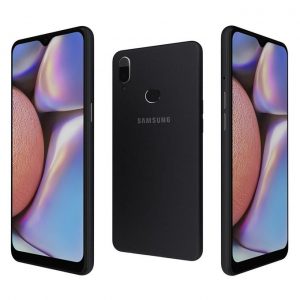 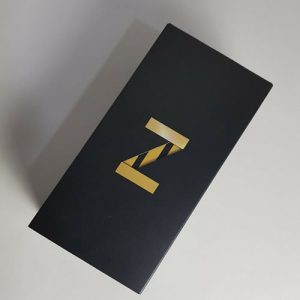 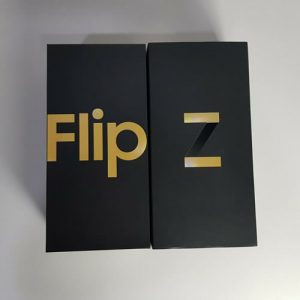 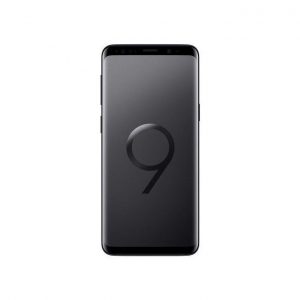 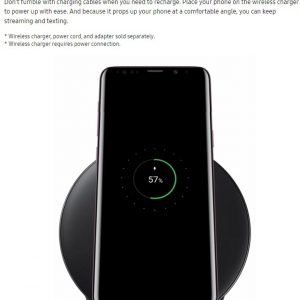 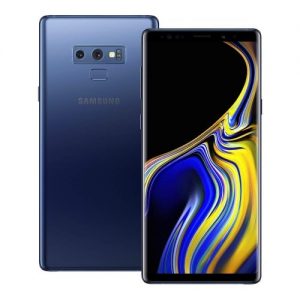 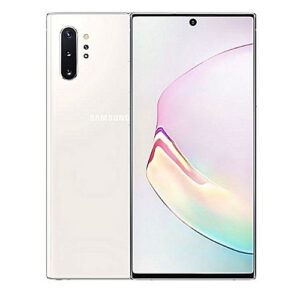 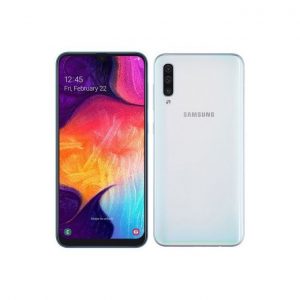 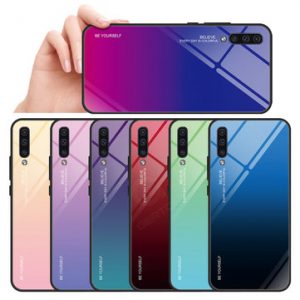 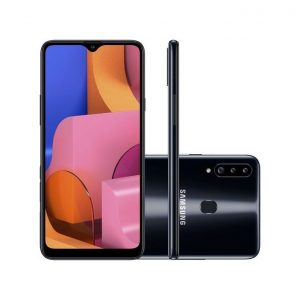 Samsung is busy working on refreshed versions of its Galaxy M and Galaxy A series phones. One of them is the Galaxy A20s, which has now received the Bluetooth SIG certification, indicating that an official launch is not too far. As the name clearly suggests, the Galaxy A20s appears to be an upgraded version of […] 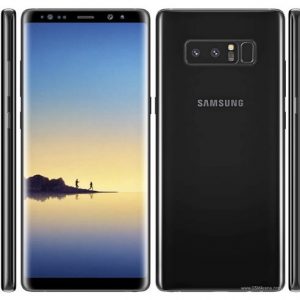 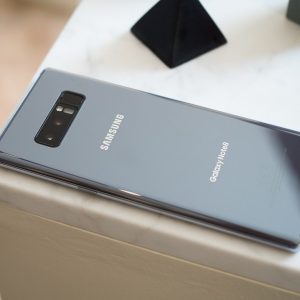 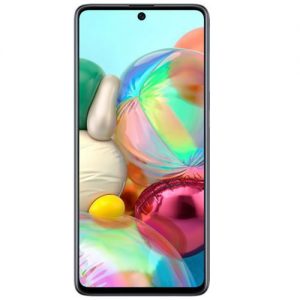 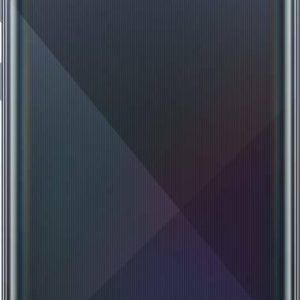 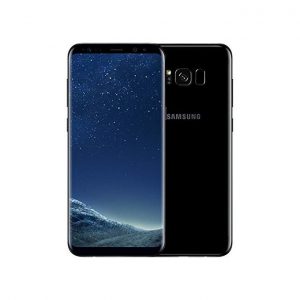 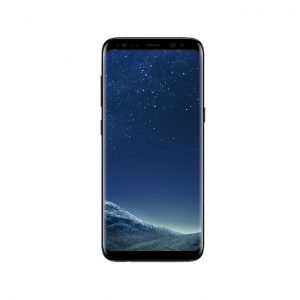 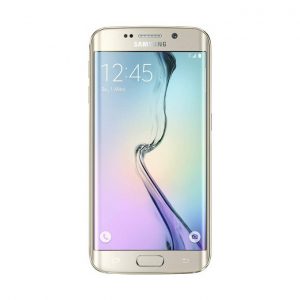